Powerlifting is a strength sport that consists of three attempts at maximal weight on three lifts: squat, bench press, and deadlift. As in the sport of Olympic Weightlifting, it involves lifting weights in three attempts. Powerlifting evolved from a sport known as "odd lifts", which followed the same three-attempt format but used a wider variety of events, akin to strongman competition. In competition, lifts may be performed equipped or un-equipped, typically referred to as 'raw' lifting or 'classic'.

Our Powerlifting Team is a co-ed program. We also offer Women’s Strong School which is a women’s only Powerlifting Club. 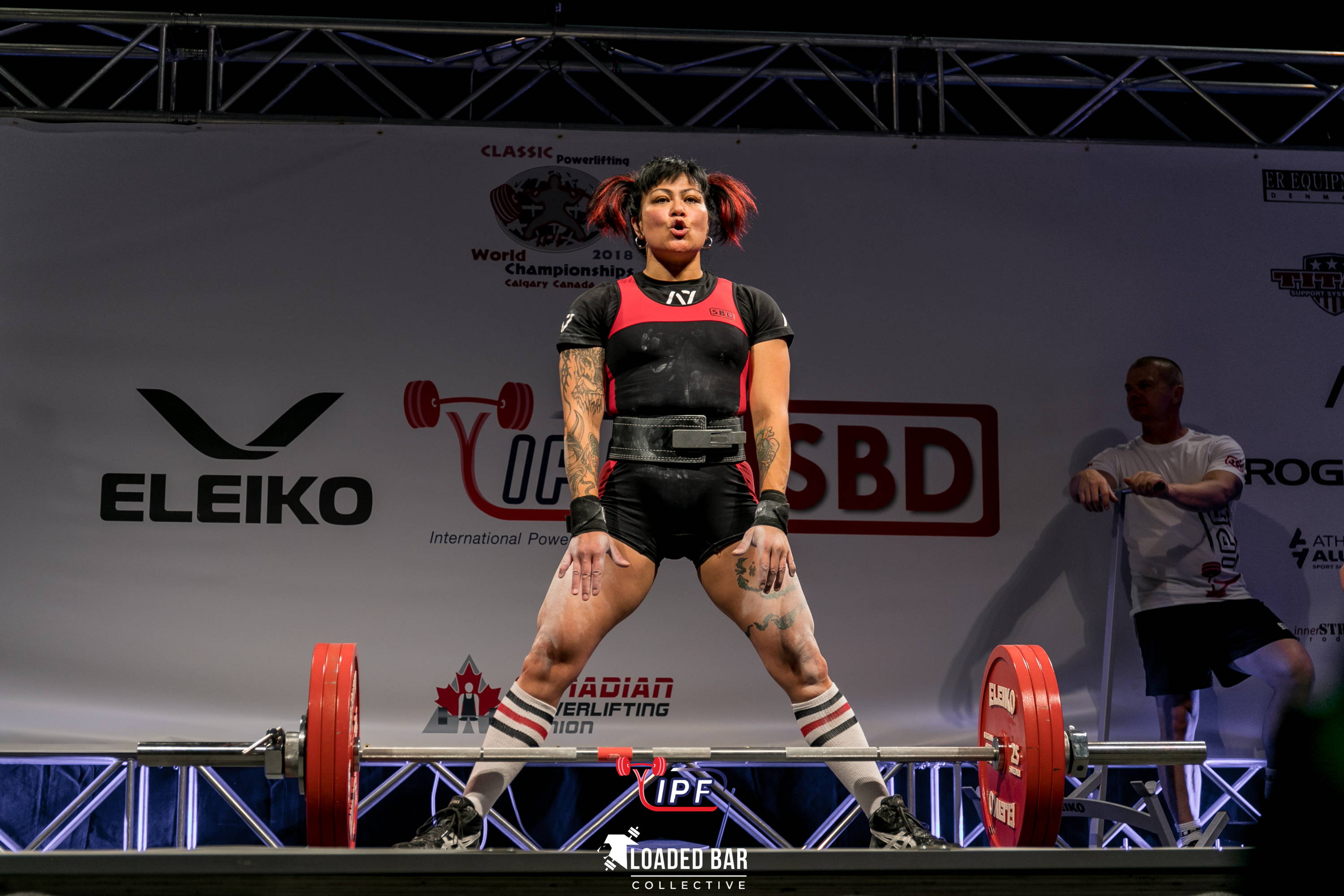