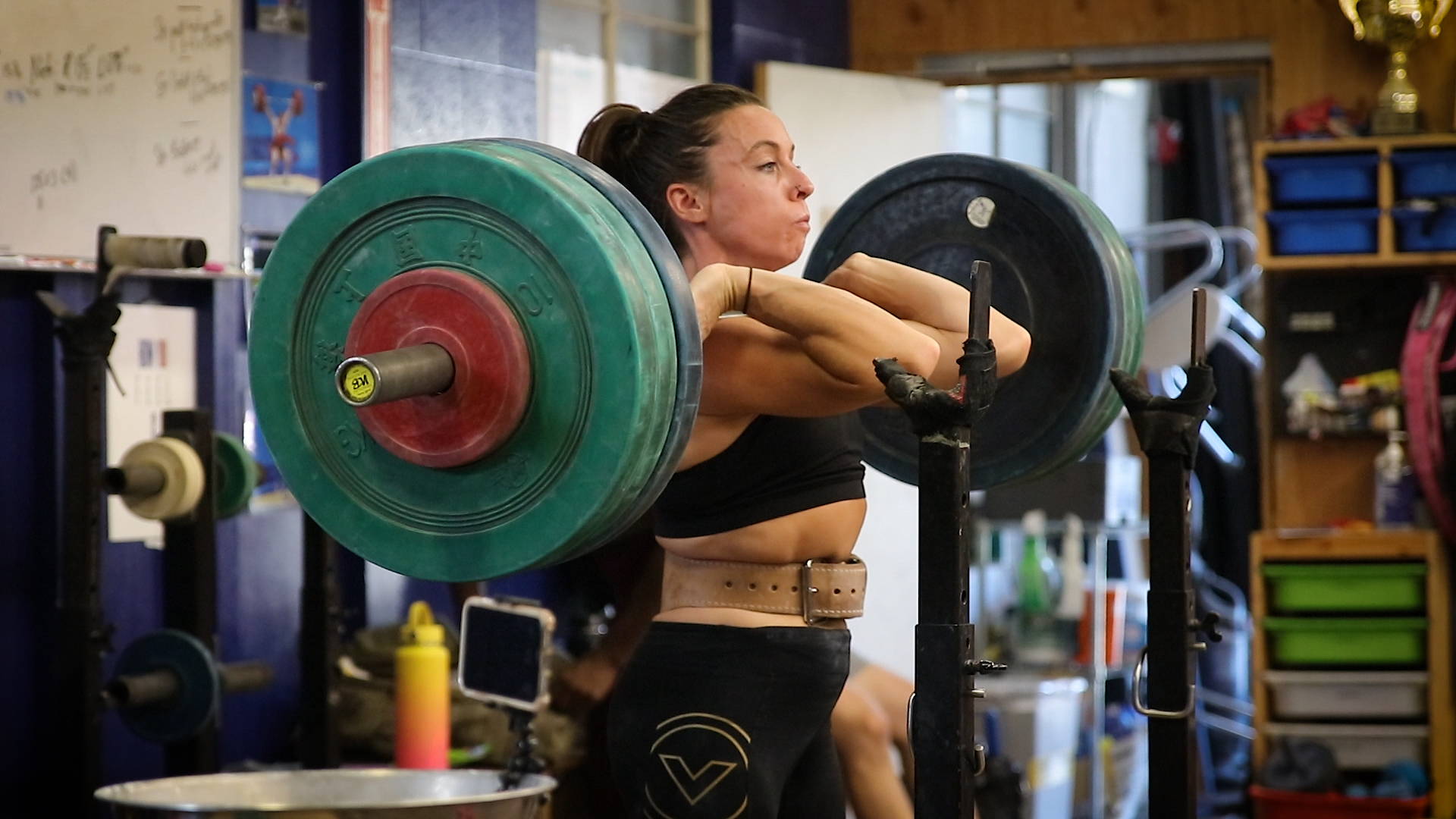 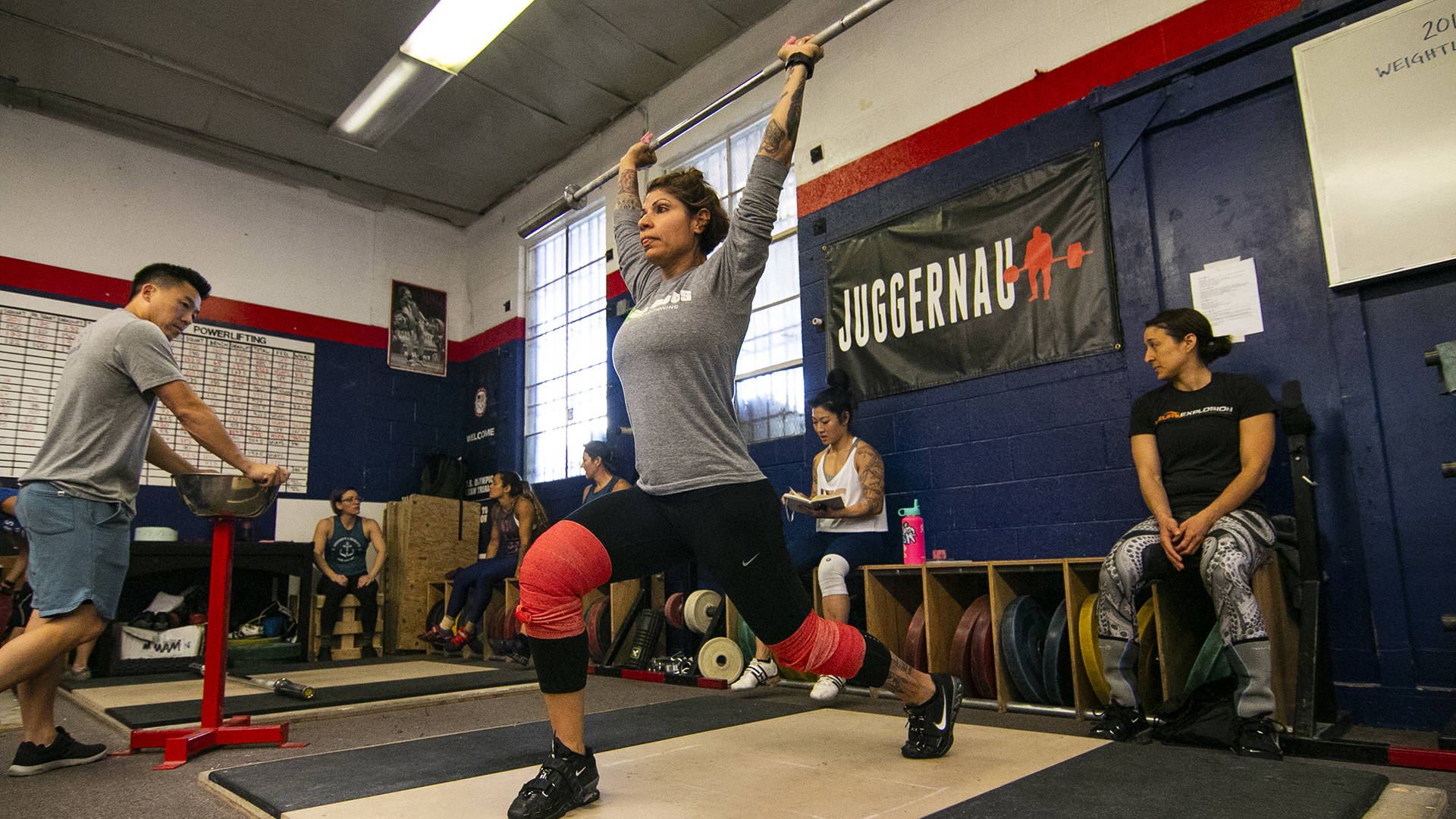 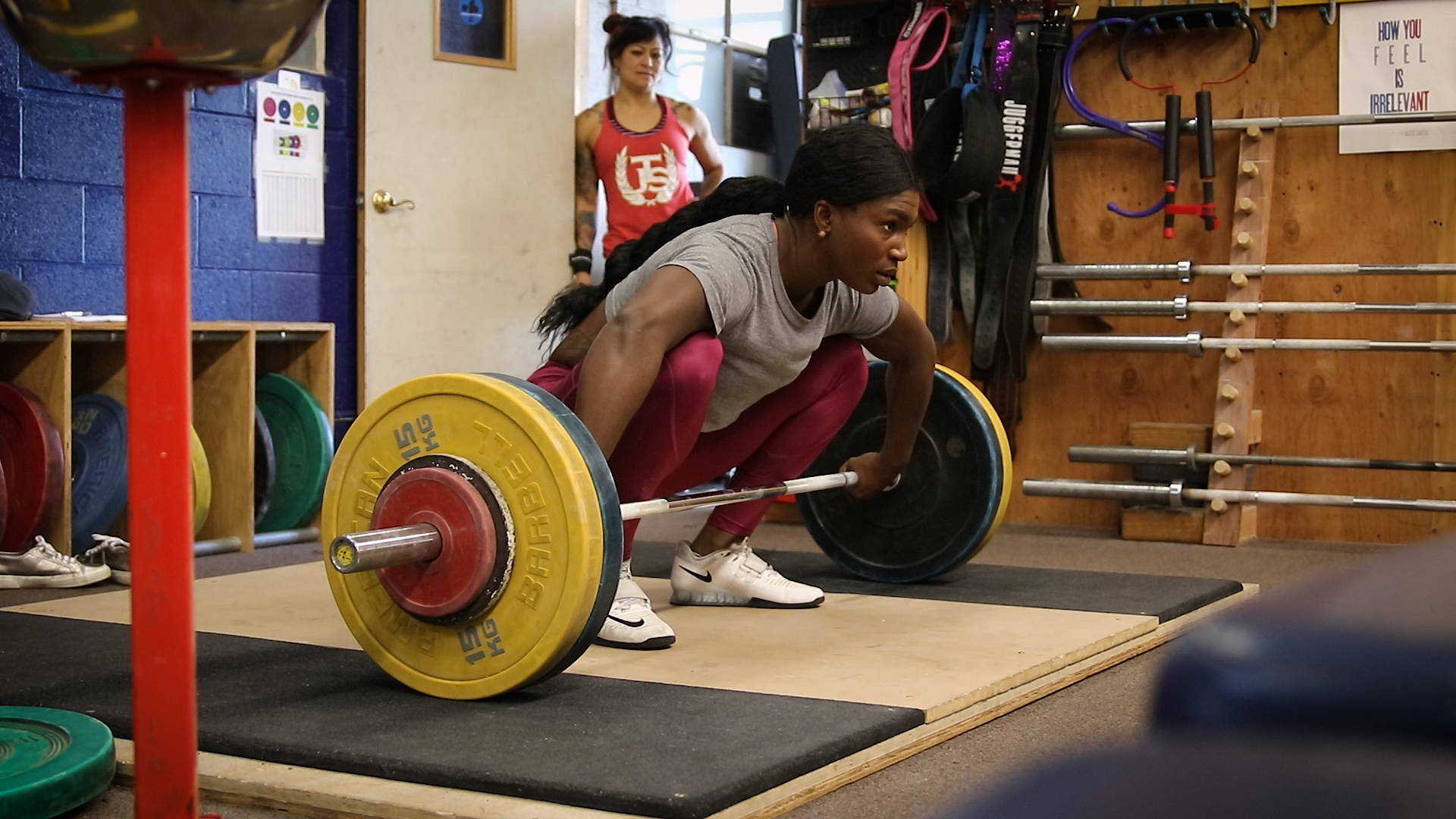 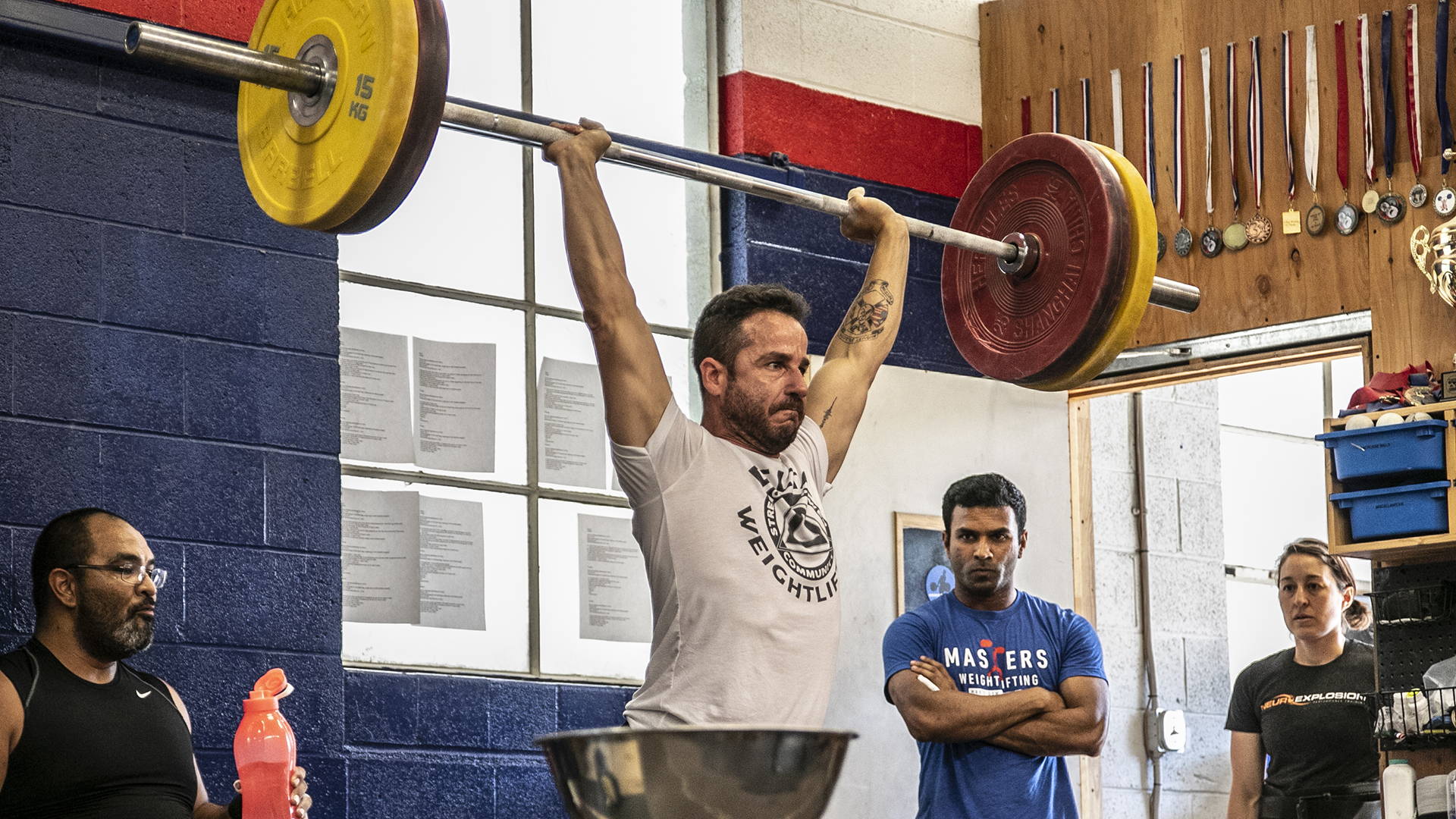 Max’s Gym Oakland is based in Oakland, CA where we train in the sports of Powerlifting, Weightlifting and SuperTotal. Though we do offer competitive programs and have many athletes who compete, we consider ourselves a family gym with a friendly atmosphere. 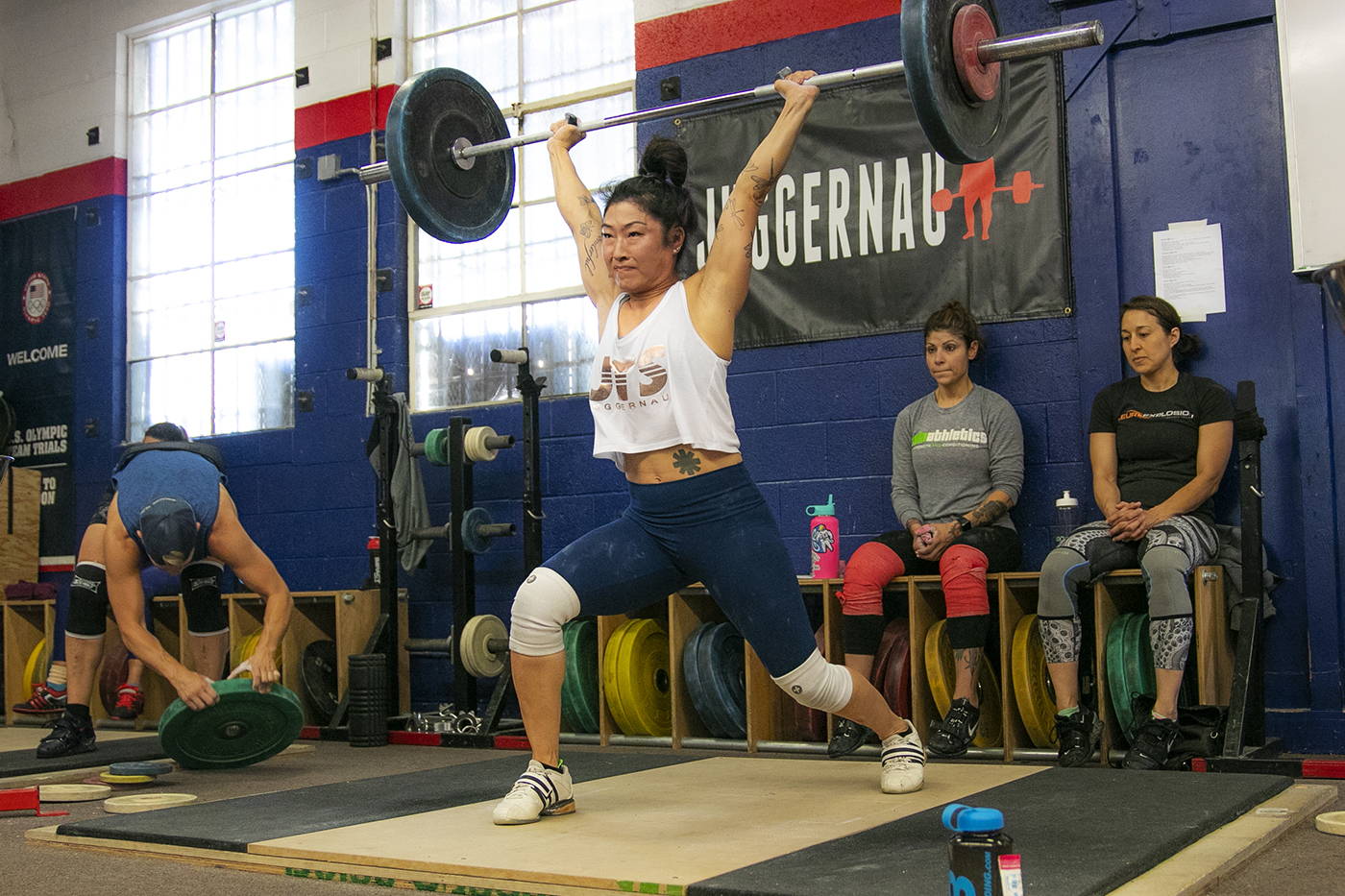 Olympic weightlifting is an athletic discipline in which the athlete attempts a maximum-weight single lift of a barbell loaded with weight plates.  The two competition lifts are the snatch and the clean and jerk.

In comparison with other strength sports, which test limit strength, Olympic weightlifting tests aspects of human ballistic limits (explosive strength); the lifts are therefore executed faster—and with more mobility and a greater range of motion during their execution - than other strength movements. Properly executed, the snatch and the clean and jerk are both dynamic and explosive. 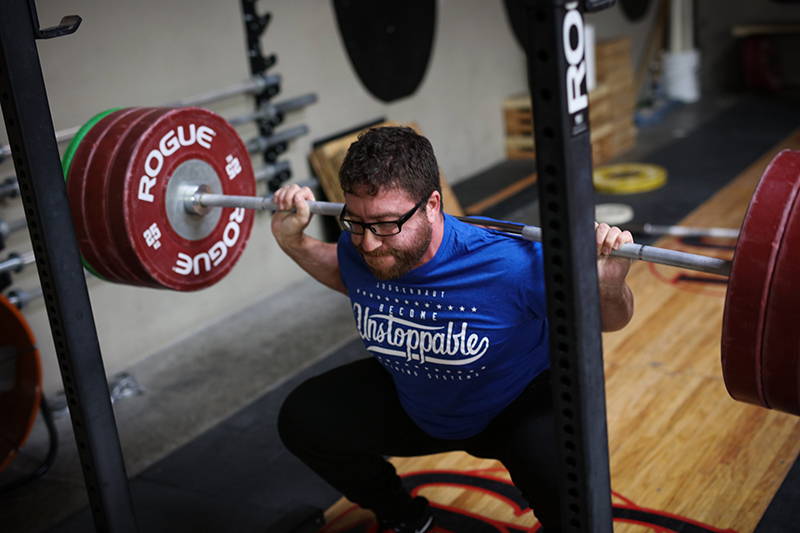 Powerlifting is a strength sport that consists of three attempts at maximal weight on three lifts: squat, bench press, and deadlift. As in the sport of Olympic weightlifting, it involves lifting weights in three attempts. Powerlifting evolved from a sport known as "odd lifts", which followed the same three-attempt format but used a wider variety of events, akin to strongman competition.

In competition, lifts may be performed equipped or un-equipped, typically referred to as 'raw' lifting or 'classic'. 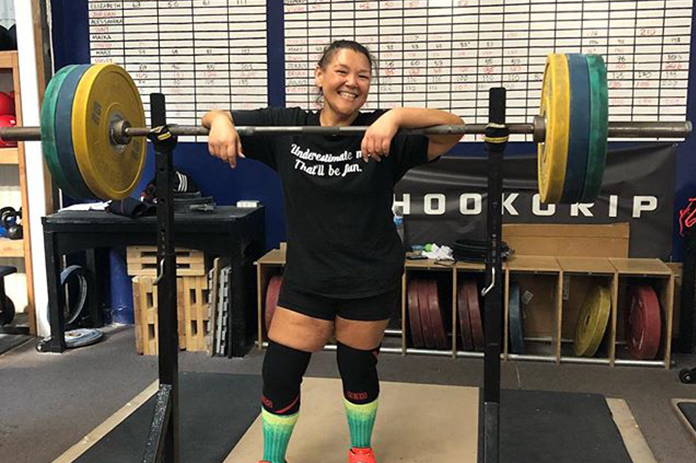 Women's Strong School is designed for enthusiastic women of all strength levels.  Beginners are encouraged to join. This class is geared towards women getting stronger & leaner, building confidence and improving their general health!

This class will focus on the Powerlifting movements, plus core strengthening, and other accessory work specific to each individual woman, based on improving strength imbalances. 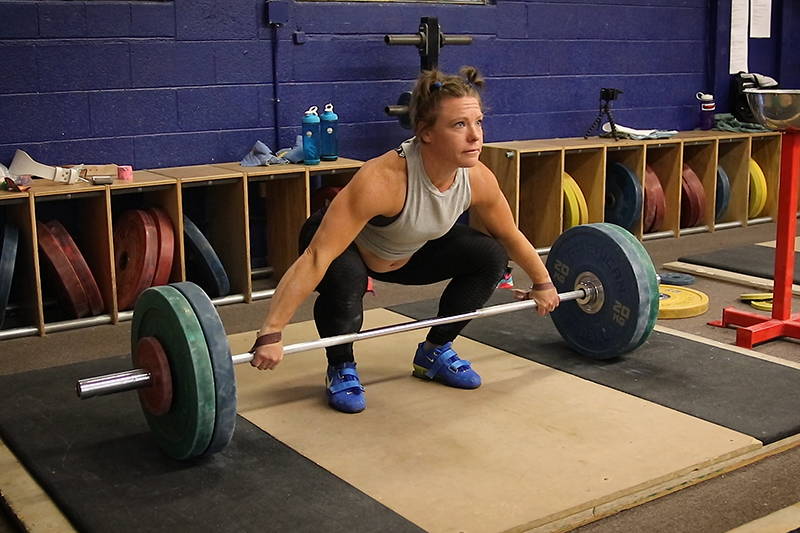 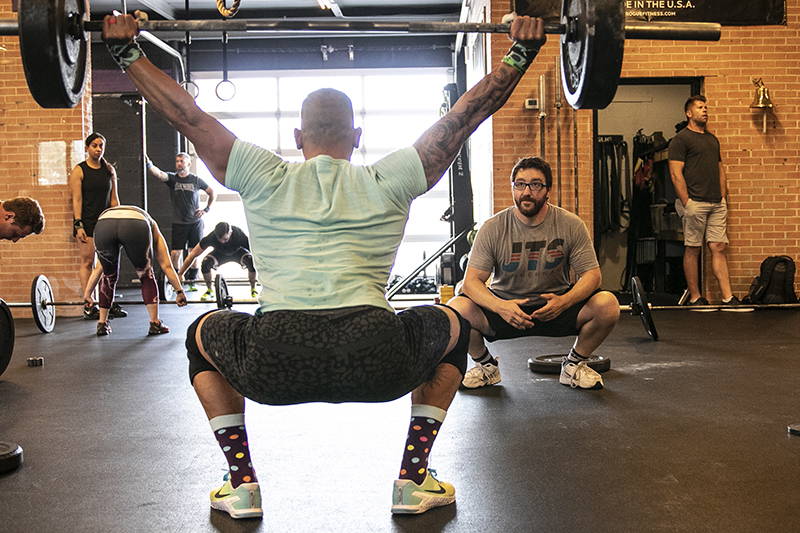 Weightlifting Foundations runs periodically. If you’re new to any of the sports, this is a great place to start. We will teach you the basics of the lifts in a small group setting class. Space is limited. 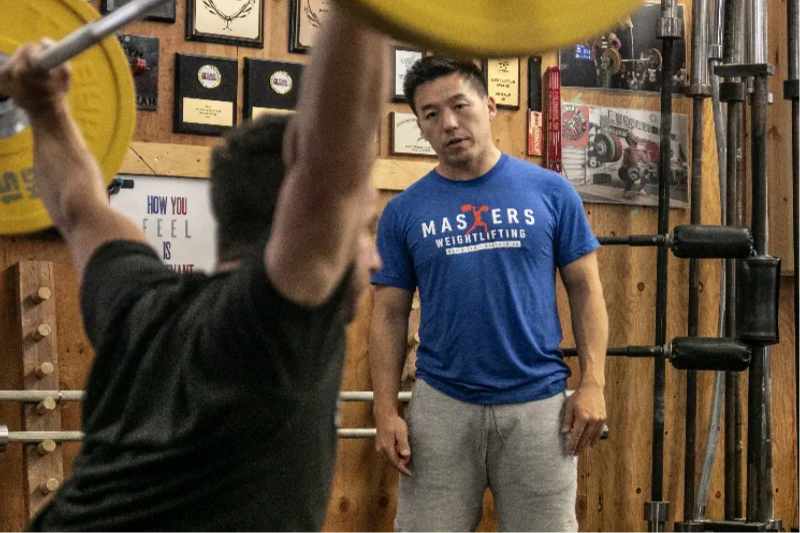 Max's Gym offers personal training across all sports: weightlifting, powerlifting, and supertotal. Training hours are flexible depending on which coach you select.

INTERESTED IN ANY OF OUR CLASSES? SEND US A MESSAGE AND WE WILL GET YOU PLUGGED IN!